Almost everyone has purchased a used car at some point. They’re more affordable than brand new vehicles because former owners have taken the depreciation on them, which often makes them the better value. If you’re in the market for a used car, or even looking to sell one, it’s important that you’re aware of an unsavory practice called “Curbstoning.”
What is Curbstoning?
Curbstoning refers to the repeated flipping of cars for profit without a dealer license. Maybe you have a friend or neighbor who has purchased a used motor vehicle for the specific purpose of repairing it for profit. That practice in itself isn’t illegal, but repeatedly doing so is often considered illegal in most cities. In fact, as many as 80 percents of used cars sold on classified ads are coming from illegal car dealers, otherwise known as curbstoners, according to an NBC Washington report.
Why is Curbstoning a Bad Thing?
Unlicensed individuals who flip used cars often put customers at risk by selling unsafe vehicles. Sometimes this isn’t intentional, but many curbstoners make a living out of punching up a car’s cosmetics without worrying about the mechanical details. This practice also hurts reputable businesses, rips off customers and denies local communities tax revenue.
How Can You Spot a Curbstoning Setup?
Most curbstoners operate on their own, so they can be hard to spot. Others may even be shady car dealers or automotive repair shop workers. Whether you find a vehicle parked in a public area with a “for sale” sign or you come across one listed online, the best way to determine if this is a legitimate sale is to see how forthcoming the seller is.

Curbstoners won’t advertise a vehicle with high-resolution photographs. You can probably expect one or two low-res photos if that. They also won’t be upfront about mechanical issues, so they may have a problem with you checking under the hood. There’s no surefire way to spot a curbstoner but go with your gut. If your intuition says something is fishy, chances are it’s right.
Selling Your Used Car Does Not Make You a Curbstoner
Private parties wanting to sell their used cars are not necessarily curbstoners. Just because you put your car up for sale in a public parking lot, online auction or classified ad doesn’t mean you’re doing anything illegal or unsavory.

Unlike private parties, curbstoners often do not hold the title to the vehicle they’re selling, so they merely pose as the car’s owner. To ensure that you’re selling your used car property, be sure to hold the title and other important paperwork, and be upfront with buyers about the car’s history.

If you’re worried about potentially selling your car to a curbstoner who may turn around and flip it for profit, consider companies such as www.sellusedcar.net so you can get the payment quickly and not have to worry about the vehicle landing in unscrupulous hands.

Whenever you feel like you have been the victim of a curbstoner, be sure to file a complaint immediately. Contact your state department of motor vehicles or the Motor Vehicle Administration.

5 Tips for Renting a Vehicle in New Zealand

Sat Dec 22 , 2018
Wherever you travel on holiday, you will need to find a reputable company for hiring a car. If you plan on staying within the city limits during your visit, then you may not need to rent a vehicle as most cities have good public transportation systems. However, if you want […] 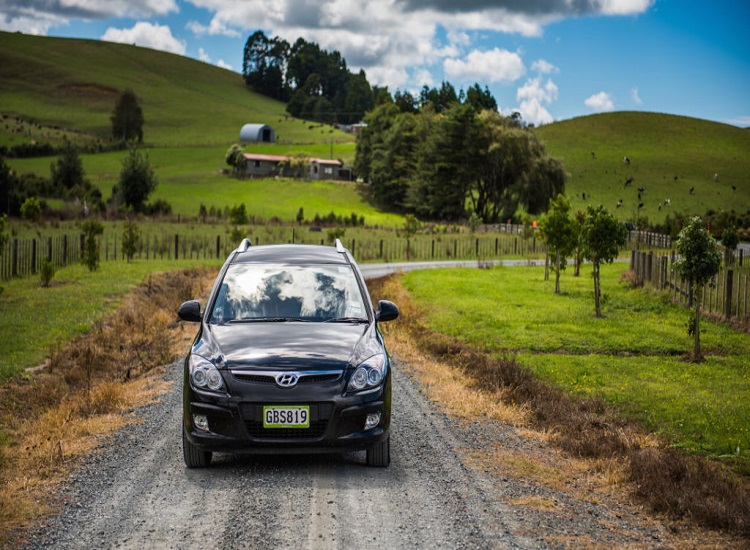